The following information is to alert, educate and advise the public on important events involving the BNPP police service.  This information may include changes to the law; job offers; dangers that the public may encounter, including AMBER alerts; and files that are destined for the courts. 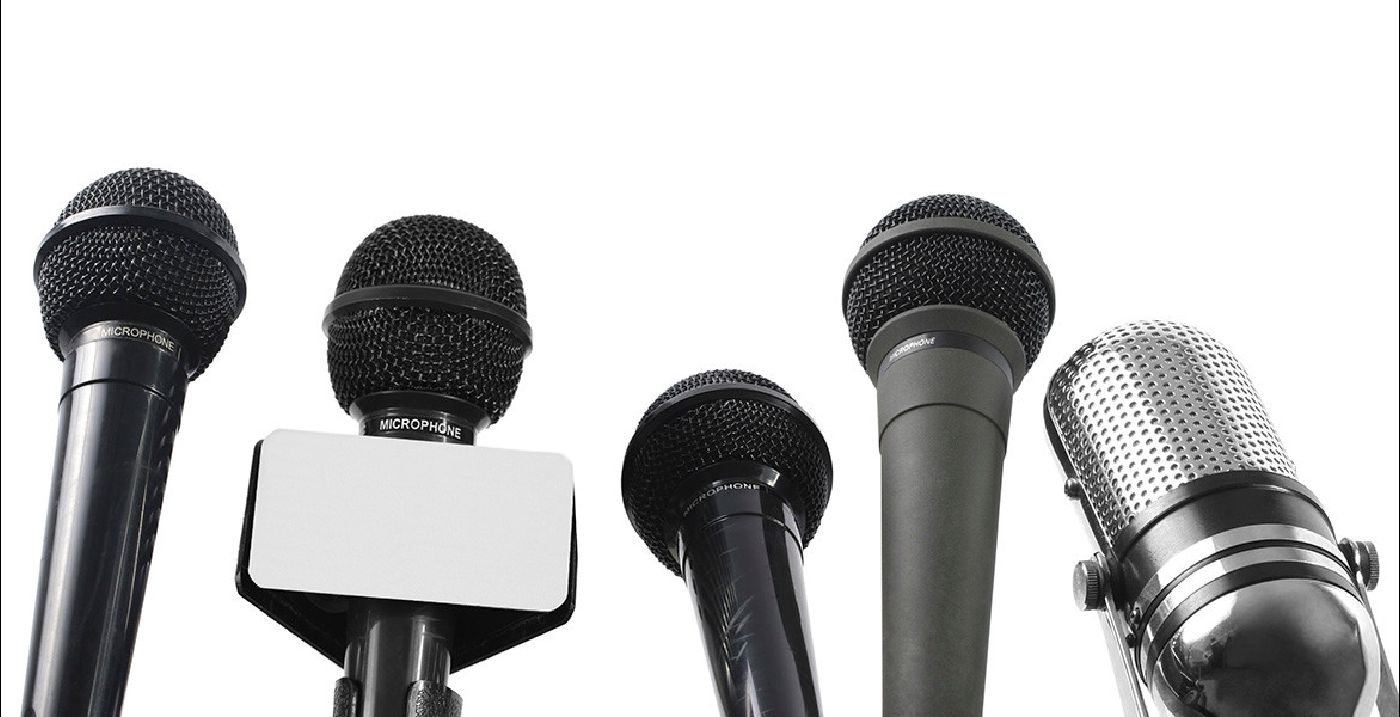 • Obtaining a diploma from a recognized police training institute as approved by the ministry;
• Meet the minimum requirements of Regulation 91-119 of the New Brunswick Police Act;
• Fulfill the roles, responsibilities and requirements associated with general police work;
• Ability to function in both official languages ​​(French and English);
• Excellent interpersonal and communication skills.

SALARY:
According to the collective agreement in force

Interested persons with the required qualifications are invited to send in their curriculum vitae before September 30, 2022, 4:00 p.m.:

On August 26th, 2022, Michel Beaudoin, 56, of Petit-Rocher, pleaded guilty to a series of criminal charges that were brought against him.  These are the following offences; assault with a weapon, uttering threats, sexual assault, forcible confinement and attempted murder.  The events date back to May 5, 2022, when officers from the BNPP Regional Police were called to a residence in Petit-Rocher.

Michel Beaudoin is incarcerated and will have to return to court on October 14th for sentencing.

The investigation was carried out by officers from the BNPP Regional Police.

The court issued a publication ban under section 517(1) of the Criminal Code of Canada.